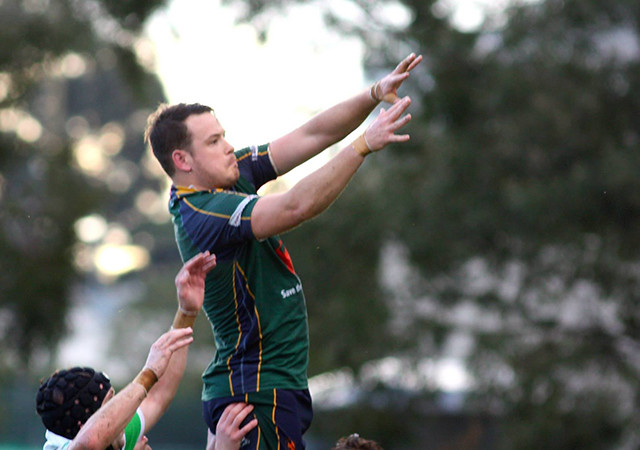 Southern Districts suffered a second straight loss, Melbourne Unicorns piling on the points as they moved above Footscray and into the top four. It was a tough day at the office for the Souths, as Melbourne took the initiative right from the kick off and never really let up for the entire eighty minutes.

Things are starting to click for the Unicorns as they prepare to head to Power House in Round 10, and Head Coach Anare Koliavu praised his pack for laying the platform for a third straight win.

“Our forwards were a standout in the weekend, with our Captain Tim Emery leading from the front and Meli Koliavu having another strong attacking and defensive game. Freddie Austin has also been consistent at lock/blindside flanker.

Southern Districts Head Coach Paul Maihi said “Our senior players were uncharacteristically sluggish and if it weren’t for the determination of our younger players, two who were debuting, the score line could’ve looked a tad more unfavourable.”

“One of our debutants, Billy Sanders played a remarkably mature game for an eighteen year old scoring a sensational individual try and receiving our best on ground award. Besides Billy, our other young players who stood out were scrum half Brandyn Folau, inside centre David Makoni and winger Levi Dowie.”

“Melbourne’s strength was definitely their mobile forward pack. They won the physical battle up front, moved numbers into breakdowns and supplied their backs with quality ball. I was impressed with their structure, their organisation and their understanding of each other.”

Melbourne have averaged 43 points over their last five matches, and will head to ‘House confident of scoring enough to keep their good form going before a Round 11 bye. Souths will look to pick themselves up away to league leaders Box Hill, after going down to the Broncos in a low-scoring affair in Seaford back in Round 5.