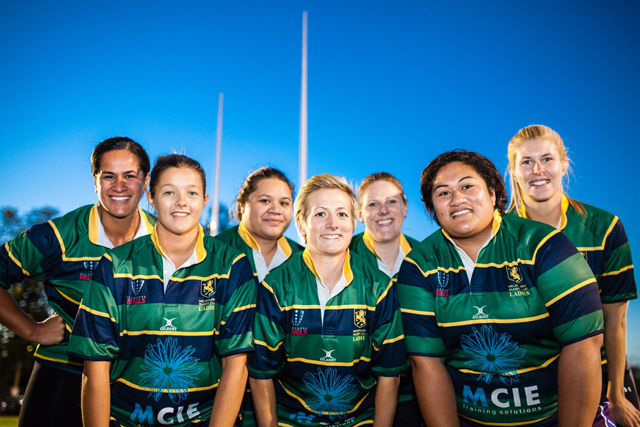 The Melbourne Unicorns Women’s team is now in its fourth year following a 10 year hiatus. In 2013 the team took out Premierships in both the 7s and the 15s competitions, remaining undefeated in the 15s competition. In 2014 the Unicorns finished by winning the Victorian Women’s Beach Rugby competition. In 2015 the Women’s team finished the season Minor Premiers in 15s and were Runners Up in the Grand Final and our 7s team took out the Premiership.

Many of our players have represented Victoria in the 7s and 15s State Teams since 2013. In 2015 the team had six players represented in the 15s State Team with Alana Thomas as the Assistant Coach to the State Team. In 7s, Rebecca Walker was named as co-Captain, playing along side two other Unicorn Sisters. 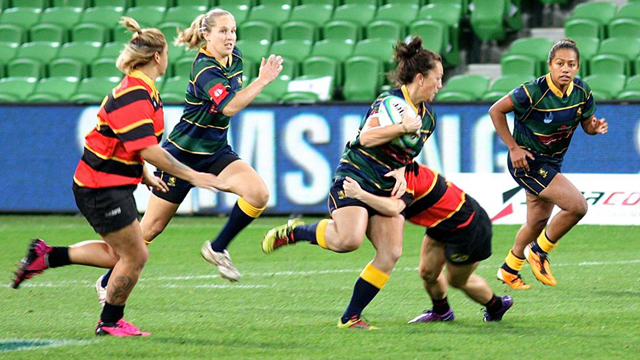 The team has a wide range of playing abilities and knowledge of rugby with some girls completely new to the sport whilst others are highly experienced. The Melbourne Rugby Club encourages all who are interested to join the team and contribute in your own unique way. The Unicorns have coaching staff fully equipped to cater for and train both new and experienced players. 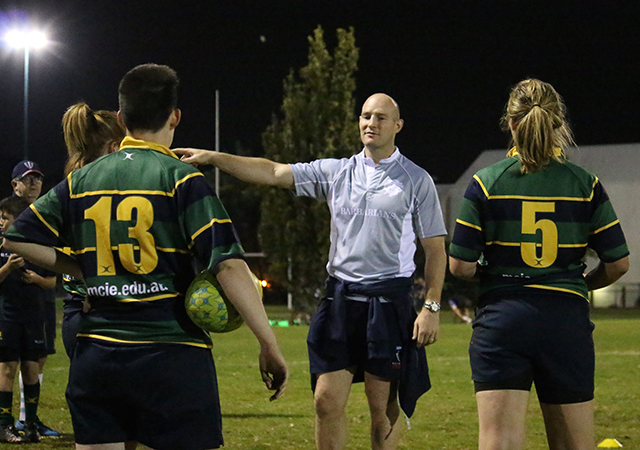 The Women’s team has a strong and supportive culture and social network. The Club welcomes everyone considering playing rugby in Melbourne or as volunteers to join the team for a training sessions. The Women’s team trains alongside the Men’s teams at the same times and venue. Visit the Club’s Facebook page for details on training and social events during the season.