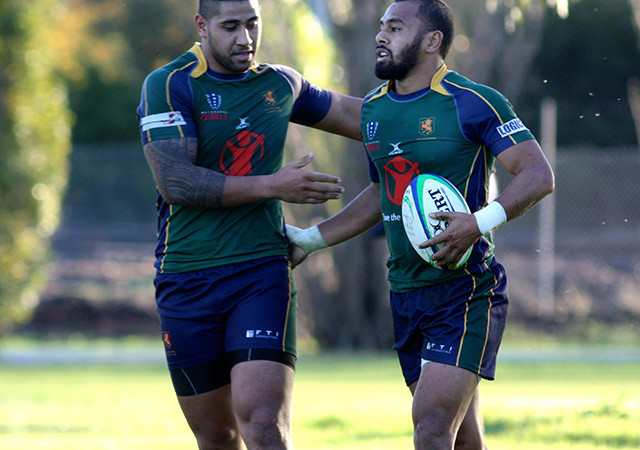 Round Nine of the Direct Connect #DewarShield brings the competition to its halfway stage, and features arguably the most exciting fixtures of the season thus far.

Southern Districts were pipped at the post last week against Footscray, and have made a change to their coaching staff as they look to push up from sixth place towards the top four, starting with a tough challenge at home against fifth placed Melbourne Unicorns.

Their new Head Coach is Paul Maihi, after Ross Sanders stood downfFor personal reasons after more than five years in the role.

Maihi has been Sanders’ assistant since the start of this season, having successfully coached Endeavour Hills Reserve Grade to last year’s Premiership.

“It’s with huge sadness that Ross is stepping aside but I have had the good fortune to learn some very important values from him over the past six months,” Maihi said.

“Forget about the home ground advantage this week,” he continued. “This will be a game of will, and to have any chance of beating an in form Melbourne team we’ll be working hard on our defensive structures throughout the week.”

Souths can call upon Rebels hooker Ben Whittaker, while flier Telusa Veainu is the only allocated Rebel in action for the Unicorns after Cam Crawford received a call-up to tour South Africa.