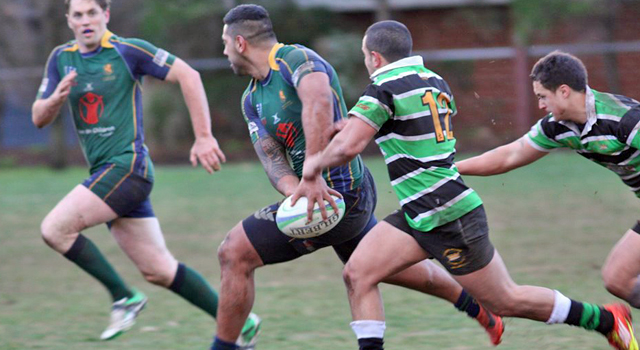 Since the inception of the Dewar Shield the Unicorn’s 1st XV team have enjoyed a huge share of success over the years. Our most recent Premierships came in 2009, 2010, 2011 and 2016. The First Grade is the elite playing group at Melbourne Rugby Club and the efforts of the whole Club are centred around ensuring ongoing success at this level. 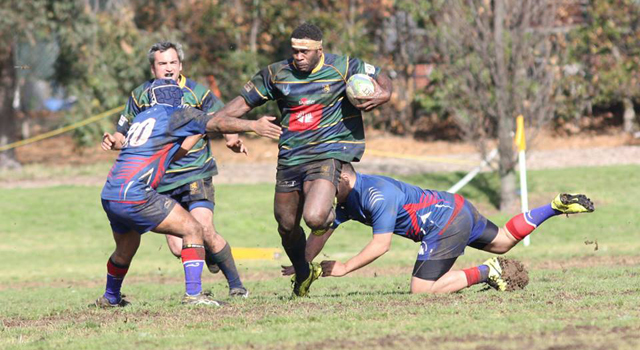 Our Dewar Shield Reserves (2nd Grade) team form a formidable side with players striving for First Grade team places. The competition for positions throughout the Club is strong and this is clearly evident in the Second Grade team. With our First Grade team being very successful over the years, our Reserves team have been the rock on which the Clubs’ success has launched from – always striving for success and pushing the Dewar Shield team. Our most recent Premierships came in 2010, 2012 and 2017. 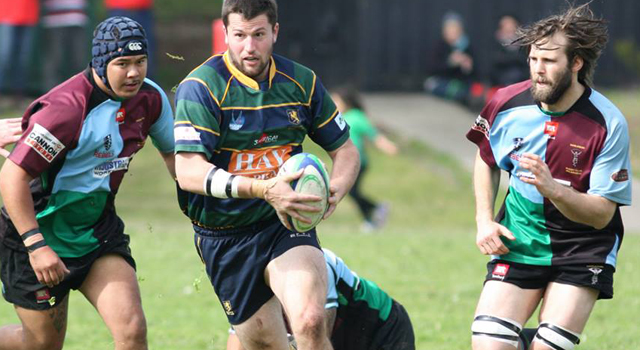 In recent years the 3rd Grade team have been one of the most successful teams at both the Club and within the 3rd Grade competition. With back-to-back Premierships in 2009, 2010, 2011, 2012 and 2013 the thirds have set the benchmark for bringing home flags. 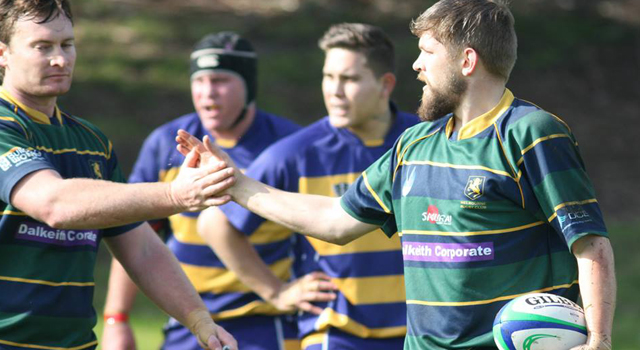 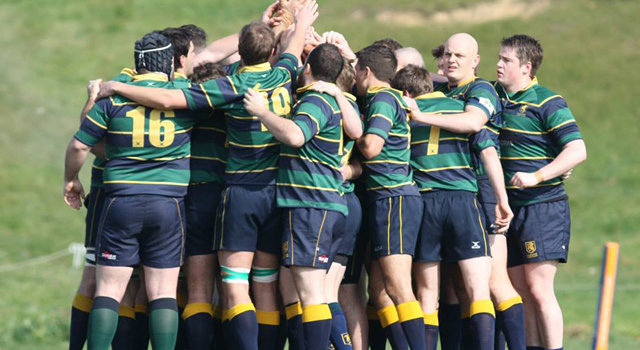 The ‘Killer B’s’ play in the tough Victorian Second Division B grade competition. Often playing against the First Grade sides of one team Clubs, the boys travel to all corners of the State proudly wearing the Unicorn’s colours. Premiers in 2017 they manage to mix success on the field with great bonding experiences off it. 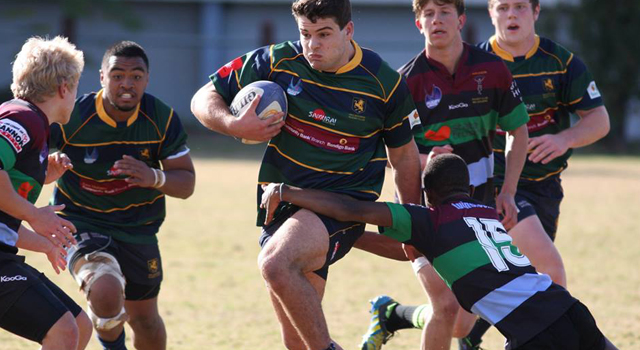 The Colts are the key side in determining the strength of the Club in the future. Many of our Colts players have come through the Junior ranks and we look forward to seeing this continue in the future as our Junior program becomes even stronger. We have had some excellent Colts sides over the years. The strength of the Club is often displayed in these players maturing into outstanding rugby players. With a set-up aimed at ensuring these young players become the best they can be, those who are capable can look forward to being exposed to Senior rugby where appropriate while being part of a team with a fantastic culture looking to emulate the success of sides in previous years. 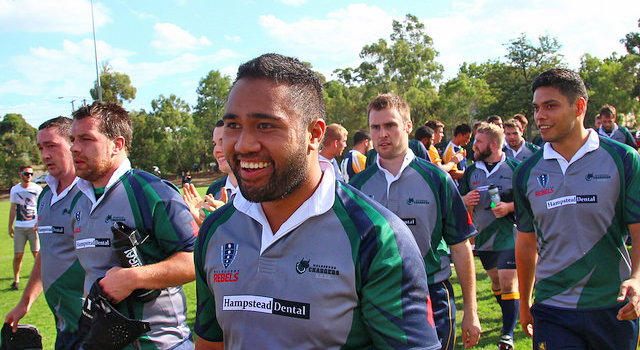 The Melbourne Chargers formed in 2009 with the purpose of creating a rugby team where new players could learn the game in an accepting environment and players who had left the sport because of their sexuality could play openly. The team aims to contribute to the promotion and development of the sport of Rugby Union in Victoria and to provide a new and diverse social opportunity for same-sex attracted people. 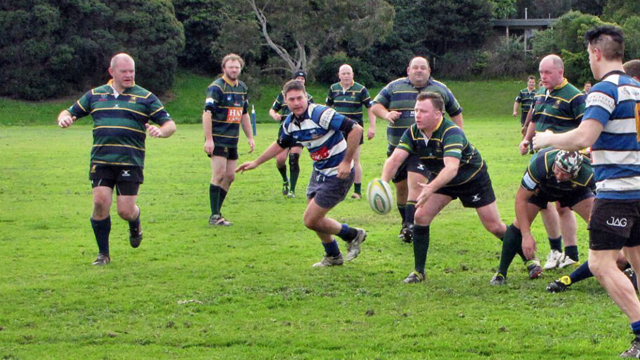 The Victorian Masters competition is for players over 35 years of age. The Unicorns’ Masters team, the ‘Gerries’, welcome players who might be returning to the game after a bit of a lay-off; those who might be new to the game but have always fancied giving it a go; and those who’ve decided that the days of playing grade are now behind them. Many of the players are parents of Junior players – who love watching Dad get smashed around on a Saturday afternoon. Enjoyment of the game and each other’s company is the foundation stone of the ‘Gerrie’s’ ethos. They still like winning as well.