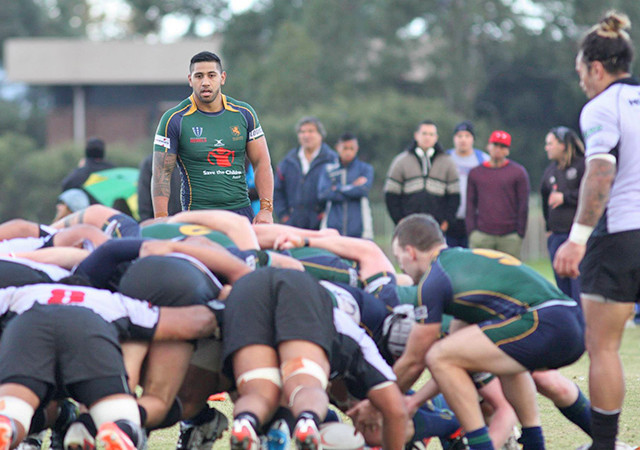 Two tries apiece to Telusa Veainu and Lucky Mulipola were enough for Melbourne to move to fifth on the table, just one point behind fourth-placed Footscray.

Moorabbin led 7-5 at the break and a potential upset was on the cards, however the Unicorns were able to turn it on in the second half with six tries, as Moorabbin themselves added two more after the interval.

This week, fifth placed Melbourne head to sixth placed Southern Districts, while seventh placed Moorabbin head to eighth placed Endeavour Hills; crunch games for all sides involved if they want to keep their push for the top four alive.