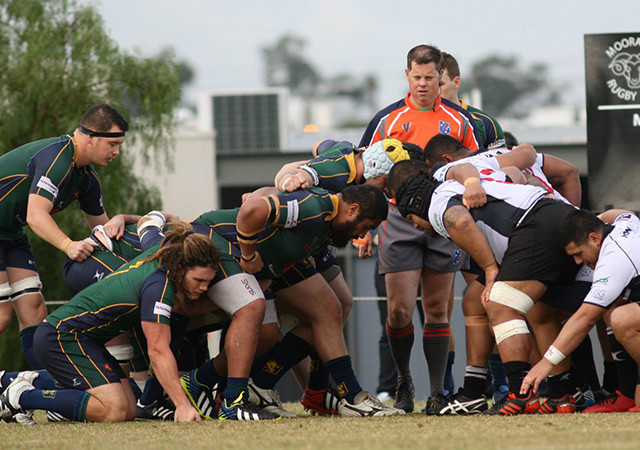 Three Rebels line up in the game between Melbourne and Moorabbin this weekend, as fifth meets seventh in a crunch game that will have a big bearing on whether these sides play finals. Tim Metcher and Telusa Veainu return from Super Rugby duty, while Cam Crawford joins Veainu in the Unicorns’ back three.

“Moorabbin haven’t had the best start to their season, but they were still finalists last year and they will still want to knock us over in a physical battle,” he said.

“With our backs, we have tried a few different combinations this season which is not ideal but is necessary with a new team of players and coaches. Our confidence is growing and the belief with the systems we have in place.”

Bob Stevenson, Head Coach of Moorabbin said that “Melbourne are another quality side, and pose a decent challenge for us to overcome and remain in touch (with the top 4). A whole team effort is required!”