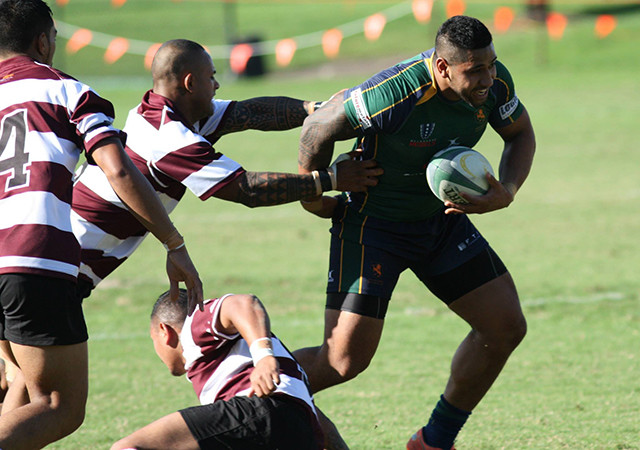 The Melbourne Unicorns are back in the winners’ book after a convincing victory at home to Endeavour Hills, who continue to let in too many points to earn a first win of the season.

Anare Koliavu, Head Coach of Melbourne, paid tribute to his leaders for earning the big win.

“Our Captain Tim Emery had an outstanding game, as well as Meli Koliavu with some strong running and defensive work. In general, our forward pack has been a strength for us and they are getting better.

“Endeavour Hills kept coming when others may have just given up, and unfortunately for us we let them in for a try.”

It’s a familiar story for Endeavour Hills’ Head Coach John Eden, however ‘Patches’ is keeping positive and was gracious in defeat as always ahead of a trip to league leaders Melbourne Uni on Saturday.

“Their line speed in defense was very impressive, and it kept us in check for the whole 80 minutes,” he said. “We only managed to break up their defense in the last fifteen minutes.

“Nathan Ebinezer in the second row stood up for us on Saturday, and he tackled and played with a lot of committment for the entire match.”