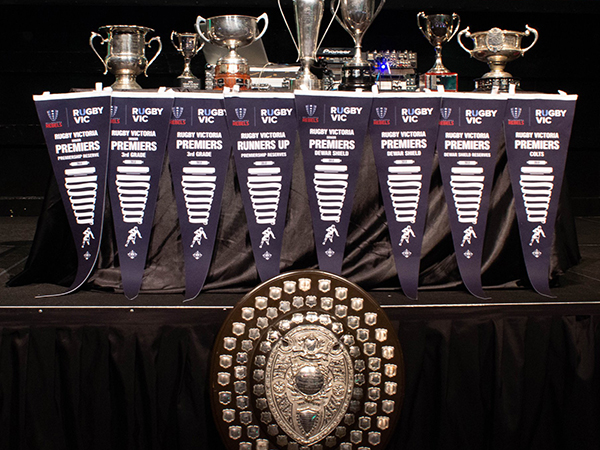 Notice is given that the 94th Annual General Meeting (AGM) of the Club will be held at the Clubrooms.

Votes at the AGM may only be exercised by paid up Members.

Notes
1. Nominations for officers and members of the Management Committee must be in writing and lodged with the Secretary at least three (3) day prior to the AGM. A nomination form is enclosed. Nominations must be signed by a proposer and seconder and endorsed with the nominee’s consent.

3. Votes at the AGM may only be exercised by financial members. Members may appoint proxies to vote on their behalves. The appointment of a proxy must be in the form attached and must be properly completed and delivered to the Secretary at least 24 hours prior to the AGM.

Form of Appointment of Proxy 2019