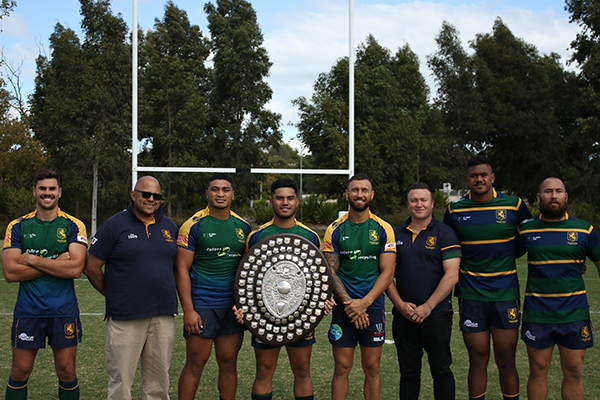 The Melbourne Rebels club allocations have been revealed today ahead of the 2019 Rugby Victoria club season.

In an initiative designed to link the professional arm with grass roots rugby in Victoria, all thirty-eight contracted Rebels will be aligned with a school or club to act as ambassadors for the code. Rugby Victoria GM Chris Evans expressed the importance of providing schools and clubs with role models for their players.

“Aligning the Rebels with schools and clubs is an important part of demonstrating the link between the professional and amateur arms of rugby in this state,” explained Evans.

“It’s important our rugby community is surrounded by role models who can inspire them on their rugby journey. The Rebels can play an important role in fostering and developing a connection with the community.

“One of the things that makes our community so unique is how engaged our professional players are. Seeing Tetera Faulkner conducting a scrummaging session at Moorabbin or hearing stories of Fereti, Rob and Jordan running water throughout the grades at Melbourne Uni – that sort of commitment to a club is really special,” Evans said.

His sentiments were echoed by Rebels GM of Rugby Nick Ryan.

“No club can be successful without the support of the community that you represent,” Ryan said.

“It’s special popping down to a Dewar Shield game on a Saturday afternoon and seeing some of the Rebels in the crowd less than 24 hours after they’ve taken to the field themselves.

“The fact that sort of support goes both ways is what makes the relationship between professional and community rugby so unique.”