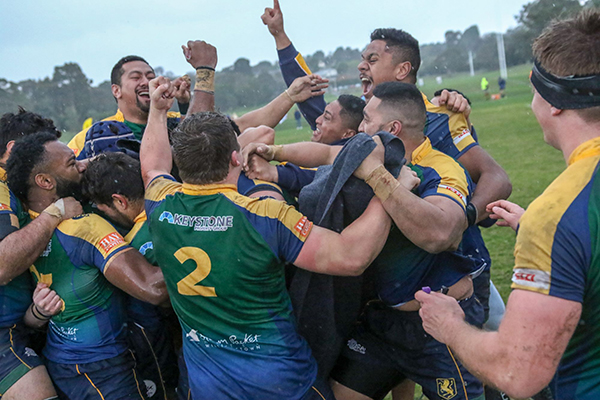 The traditional rivals had met on three occasion throughout the 2018 season, with Melbourne claiming the two regular season wins and also taking home the Bott-Bolton Trophy. Whilst Harlequins got the better of the Melbourne in the major Semi Final 20-6. 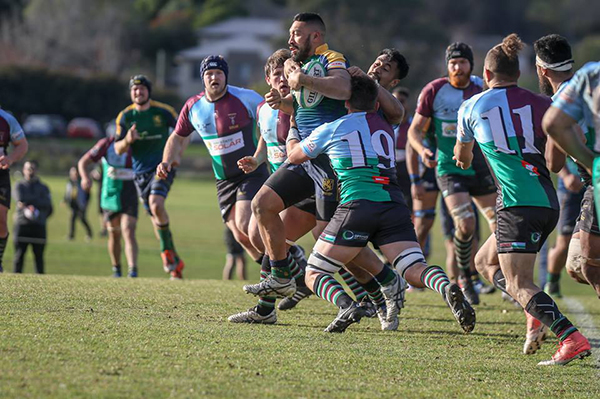 Both teams boasted a Melbourne Rebels player, with Esei Ha’angana playing for Melbourne and Richard Hardwick for Quins. Cheering them on was an array of Rebels team mates, who had come down to witness the best of Victorian Club Rugby.

As expected, the Dewar Shield Grand Final was a brutal affair, with both teams throwing themselves at the opposition in a bid to secure the ball and accumulate some precious points in trying conditions.

Melbourne opened the scoring, crossing in the corner after a number of strong pick and drives from the forwards. Harlequins replied before the end of the half, with Sam Aolele scoring after an initial break made by Ant Van Zyl put the Unicorns on the back foot. The game was anyone’s going into the break, with Melbourne holding onto the lead after a successful penalty kick attempt. 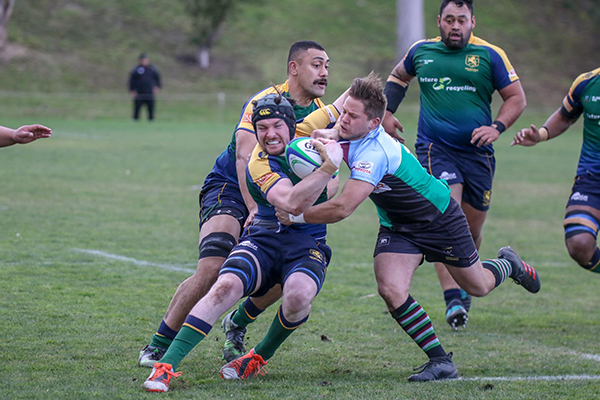 The Unicorns bolstered this lead early in the second half, crashing over the chalk off the back of a dominant scrum five metres out from the Harlequins try line. Harlequins stayed in touch with a number of successful penalty attempts from Peter Breen. Not long after snatching the lead from Melbourne, Quins scored in the corner with twenty minutes to go.

Man of the Match Sione Tui had other ideas though, scoring a length of the field try for Melbourne to wrestle back the lead from Harelquins.

Tense times ensued, with Melbourne losing a player to the bin for the last stanza of the game as Harlequins set up camp in the Unicorns twenty-two. The last ten minutes highlighted why Melbourne were the team to beat this year, with the Unicorns standing up when it mattered most and holding out till the bell.

The full time whistle a welcome relief for the predominantly Melbourne crowd, as they came away 22-16 victors. 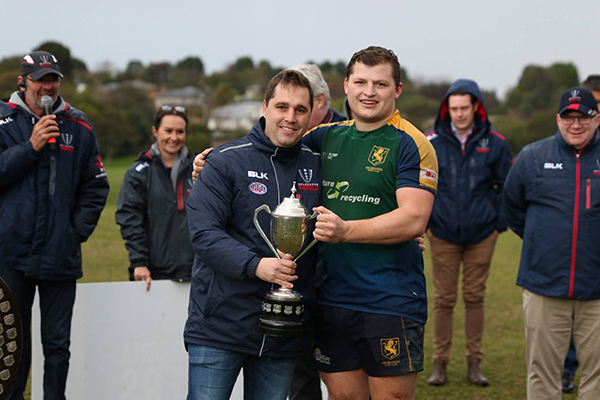 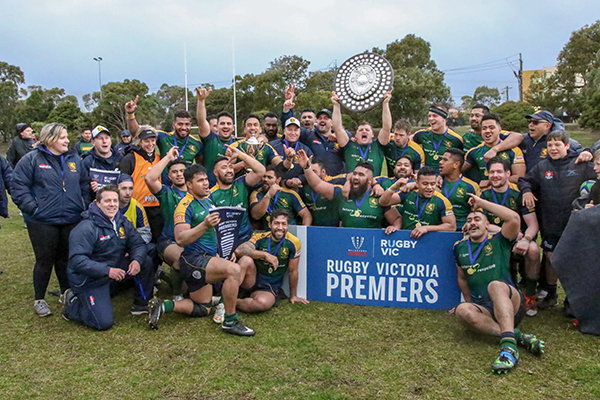 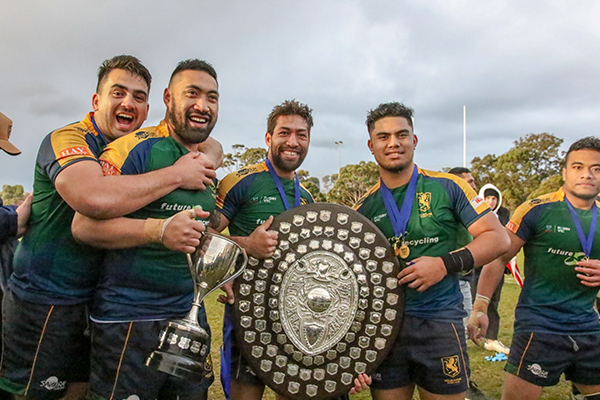 Images by Steven Dowden and Michael Fox and courtesy RugbyVIC