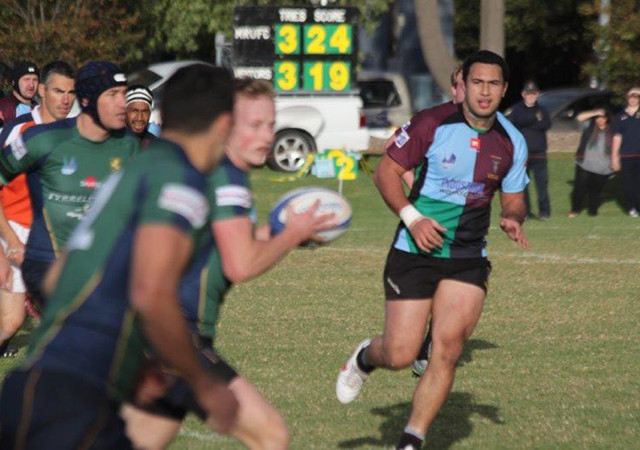 The Unicorns are backing their thorough off-season preparation to start paying dividends as the team works its way toward a more cohesive, match-winning unit.

“We’re still building, trying to get our combinations right and managing injuries,” their Head Coach Anare Koliavu said. “It will be exciting when the boys finally do click as a team.”

Riding a wave of confidence after three straight wins, two-time defending champion Harlequin is looking increasingly comfortable as the season sets in. This week, ‘Quins’ Head Coach Cliff Viliamu said his side are looking forward to playing Melbourne Unicorns at home.

Villiamu singled out the leadership of Vice Captain Leo Taliu for praise. “Leo is known for his direct style of attack and plays a key part in our defences structure,” Villiamu said. “Leo’s cool, calm approach to Rugby is slowly rubbing off on our young and exciting backline.”

Steve Cummins and Jed Gillespie will line up for Harlequin, while Melbourne will call upon Cam Crawford and Telusa Veainu as their allocated Rebels.