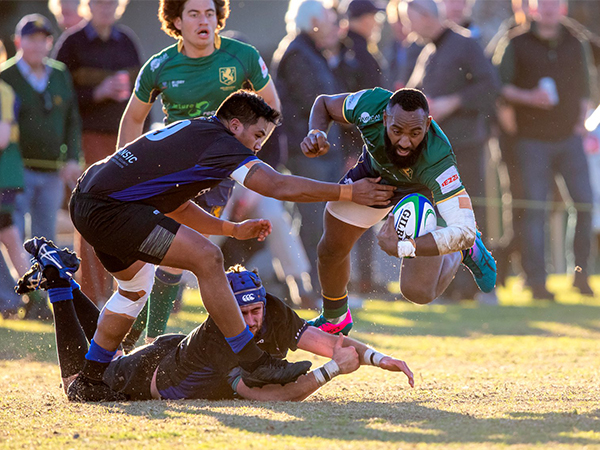 The Brighton Renault Dewar Shield moves into Round 10 as Melbourne play host to Melbourne University at Romanis Reserve.

We caught up with both sides before their Round 10 clash to hear their thoughts on their sides preparations and what they believe the opposition will bring game day.

What learnings did you take out of your Round 3 win against Melbourne University?
The first round it took us 20mins to get any control of the game so this weekend our focus is trying to get a good start and build from there.

How do you feel your side is tracking moving into the second half of the season?
Got to be happy with our current situation but like every other club we’ve had to deal with numerous injuries, our focus has been to stay consistent and not become complacent on where we are at on the ladder board, every game the opposition are out to take our scalp so we prepare as its our last game.

What do you think Melbourne University will bring to the match-up this time round?
University are a young team who play with a lot of energy, they have good structure in place, I think there captain Ben Collins has led the team well and recently with there return of Mikey Tavita has given them some go forward through the middle.

Which players do you expect to fire for Melbourne University this weekend?
You cant go past Sean Morris at fullback , his pace and strength looks dangerous every time he has ball in hand so we will need to restrict his time with the ball.

What learnings did you take out of your Round 3 match against Melbourne?
The need to play for 80 minutes and to control field position better.

How do you feel your side is tracking moving into the second half of the season?
Team is gaining in confidence and is bringing intensity and control to set pieces.

What do you think Melbourne will bring to the match-up this time round?
Good structure and a desire to maintain their unbeaten record.

Which players do you expect to fire for Melbourne this weekend?
Maciu Nabolakasi and James So’oialo